Mari almost jumped at the sound of the alarm. She was anxious beyond limit.

,,Goddamit!,,-she murmured as she chased her smartphone around the chamber,which now resided in a spaceship in orbit. The girl had minor issues retrieving her possession. She was all too used to the lack of gravity. She had used the Evangelion simulator,tuned to the specifics of Unit 05 in orbital conditions many times over. This was her first sortie and she was overly excited for it. After all it was her goal in life to pilot an Evangelion. Unit 05 was more OHAC than Evangelion,though. Mari did not care…much. She could tolerate the fact that the hulking 40 meter long piece of machinery was unusable in the atmosphere,even with the enormous rocket thrusters it had for legs... 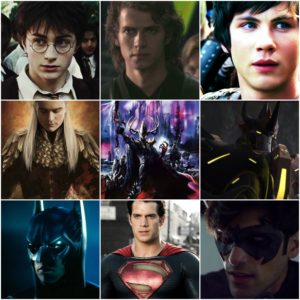